Forget what you believe about full-fat dairy

Forget what you believe about full-fat dairy 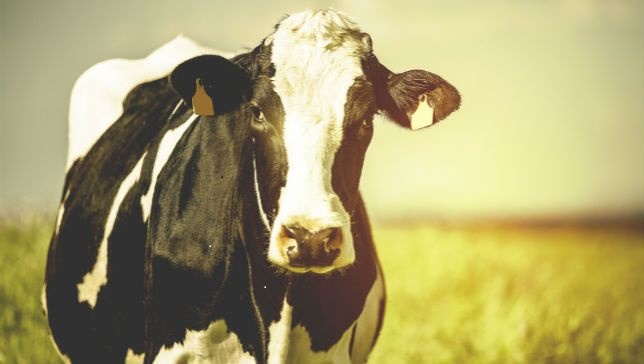 Research finds that low-fat dairy may not be the healthier choice.

Step away from the skim milk and put down that low-fat cheese. The latest research turns old advice on its head by concluding that full-fat dairy may be better for your health than skim and low-fat varieties.

Health experts have been advising dairy consumers for years that fat is the enemy so in order to enjoy a healthy, balanced diet, people should opt for low-fat or fat-free dairy whenever possible. Most school lunch programs have removed all forms of whole milk from their menus, offering students only low-fat white or chocolate versions instead. But even after heeding this advice, Americans aren’t getting any trimmer. And two new studies may give some inkling as to why.

The first study, published in a recent issue of the journal Circulation, analyzed the blood of 3,333 adults enrolled in the Nurses’ Health Study of Health Professionals Follow-up Study over a 15-year period. The researchers found that the participants who had higher levels of the byproducts of full-fat dairy in their blood had roughly 46 percent lower risk of developing diabetes during the study period than those with lower levels.

Add this finding to another recent study published in the American Journal of Nutrition that looked at the effects of full- and low-fat dairy on obesity. This study followed 18,438 women and found that those who consumed full-fat dairy products were 8 percent less likely to be overweight or obese than the women who ate low-fat or no-fat dairy varieties.

It’s a slight percentage, but the two studies together show that full-fat dairy is not nearly the nutritional disaster that health experts had claimed it to be. And it may even be the healthier choice for your diet.

Why would consuming full-fat dairy products that are higher in both calories and fat actually lower your risk for diabetes and obesity? Researchers think that when people eat low-fat dairy products they aren’t as full and satisfied as they would be if they had eaten more fat. So they replace that missing fat with sugar and carbs — two ingredients known to wreak havoc on a person’s weight and insulin levels.

Of course, this doesn’t necessarily mean that you should eat loads of full-fat dairy products in an effort to lose weight. But it does mean that the old advice about cutting the fat in your dairy products may not hold much weight.